Ohio Girl Who Is Losing Her Eyesight Gets Her Wish: To Meet Pope Francis While She Can Still See 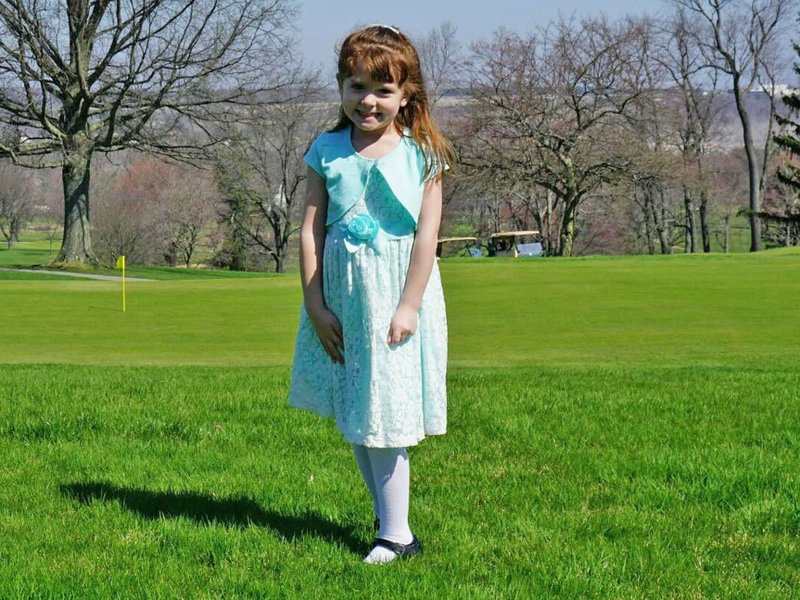 Courtesy Steven Myers When Steven and Christine Myers came up with the idea of creating a visual bucket list of things to show their 5-year-old daughter Lizzy before she loses her eyesight to a rare eye condition, they never could have imagined where that list would lead them. On Monday, the family from Mansfield, Ohio, took off for Rome, where Lizzy will have a private meeting with Pope Francis. “I talked to Lizzy a little bit about the meeting and she goes to a Catholic pre-school so she has heard of the Pope but she still refers to him as, ‘the tall man with the white hair and the tall white hat,’ ” Steven Myers, 43, tells PEOPLE. “She said she’s going to give him a hug so that should be interesting.” Lizzy captured hearts around the world this summer when she was treated to a private tour of Ohio’s Warren Rupp Observatory after being diagnosed with Usher Syndrome Type 2. The rare inherited disorder has already damaged the young girl’s hearing and is expected to cause her to begin losing her vision around age 10. A newspaper story about the young stargazer’s trip to the observatory was picked up by news outlets around the globe – resulting in an overwhelming number of offers from strangers looking to help Lizzy complete all the items on her list. “We turned down quite a few offers because we didn’t share our story looking for gifts,” Myers recalls. “We did it so that other folks who might have a child with vision loss would have a chance to figure out why.” When the family was contacted by a rep from Turkish Airlines offering for four free round-trip tickets to any place in the world, Myers says he turned the offer down three times. “Finally I had a good friend slap me on the back of the head and tell me, ‘They’re doing this for Lizzy! This is an act of love,’ ” he says. “So we thought about it quite a bit and we accepted the offer.” The family settled on a […]